The ability to innovate 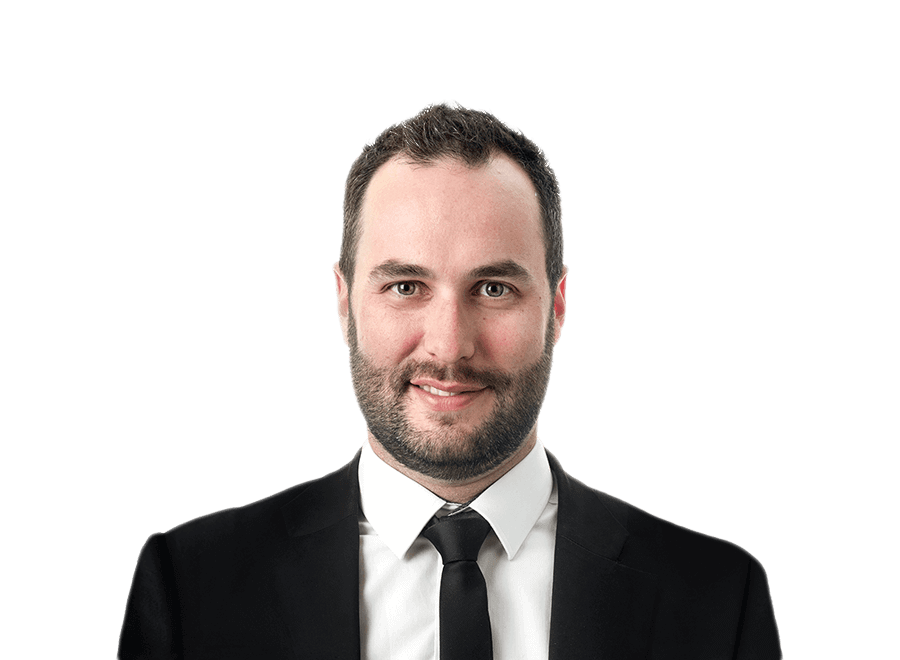 « At Talsom, you quickly jump in at the deep end and that’s what I like about it — the agility to run on innovation, the desire to change things, to improve in order to constantly challenge the status quo. »

Patrick Vigneault was the first to join the Talsom team when the consultancy launched in 2010. After two years, Patrick decided to leave in order to explore new horizons in his field of project management. In 2017 he returned to Talsom out of the desire to lead is career in new directions.

“I wanted to meet more people, to talk to them and, above all, to be part of a team.”

Starting something new is never easy—new positions always bring with them their share of joys and limitations. But for Patrick, having fun is important, and this brings with it the ability to offer an organization his creativity without being stuck in a silo.

“I’ve had jobs where you’re restricted to one small team. But here, the idea of teamwork is stronger than that, it encompasses the entire Talsom team, where everyone brings their own influence to projects in their own way.”

“For my part, I’ve participated in several projects outside of sales. For example, I had the opportunity to lead a team project whose goal was to understand the gap between management and the experience of the team through a process of co-creation. The final objective was to optimize each employee’s experience at this company.”

Are you ready for the challenge?