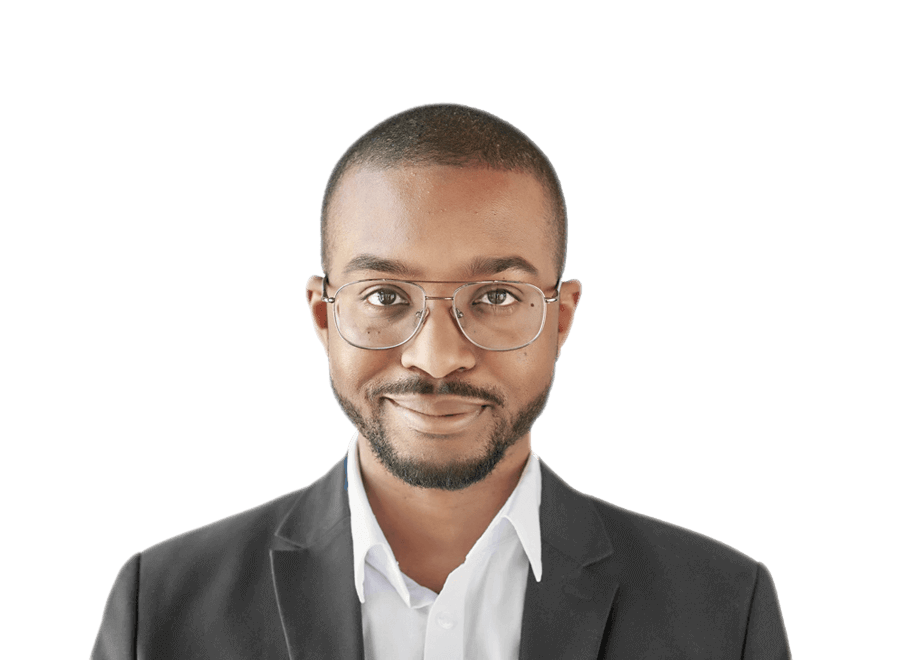 « Many of the conversations I’ve had with people at Talsom have been about music. »

Youri is part of Talsom’s  gang of artists. Music is his thing, especially hip-hop.

“I got into music in secondary school. I wrote some lyrics and played a few shows with a friend, but I really became serious about it when I was offered a contract with a record company a few years later.”

While studying computer science, Youri decided to accept this unique opportunity to fully commit himself to working in the art form he loves.

“At that time, in terms of the French Québécois scene in Montreal, being offered a contract as a musician was really rare because the market was pretty small. We were very lucky, we were in the right place at the right time.”

In a little over a year, Rainmen produced an album in French and another in English before heading out on a tour of Quebec and Ontario. The group even crossed the Atlantic to perform at Francofolies de La Rochelle and collaborated with a few well-known French artists.

Youri has always known how to combine his passion for music with his professional life, even if this has been a bit complicated at times. From tech support to IT installation, Youri’s career finally started heading towards change management and a career at Talsom.

“What I’ve always been really passionate about at Talsom has been that the human element is really important here. This is the first time I’ve been at a company that is open to creativity and that allows  me to unite the worlds of change management and music. My creativity is constantly being stimulated, whether through music or my career!”

Youri and his group played Montreal’s Francofolies this summer. It was a show that his Talsom team members wouldn’t have missed for the world.

“I’ve had some really surprising moments at Talsom. I didn’t expect my co-workers to be so interested in my art. Hip-hop is a particular type of music, and sometimes it’s perceived negatively. I wasn’t used to talking about it at other companies I worked at, so I hid it.

“But when I saw how open the people were at Talsom, I felt really comfortable about bringing it up. Also most of my conversations with people were connected to music.”

“A human being is naturally both a universe and a creator—there is such a thing as a conscience and a collective subconscious, and music is a common language for both that brings people together.”
– Rainmen

Are you ready for the challenge?