A primer on Artificial Intelligence, Deep Learning and Machine Learning

These days, artificial intelligence (AI) is on everyone’s lips. The term generally brings to mind companies like Google, which offers its own Siri-like voice-command assistant and, more recently, NASNet, Google’s own artificial intelligence capable of recognizing in real time a multitude of connected objects such as cars or even people that appear in a video.

But let’s take a step back. Are you able to define artificial intelligence and identify what it refers to?

Artificial intelligence, machine learning and deep learning are often grouped together, but in reality, these notions are distinct. To understand the link among these concepts, it is best to visualize them in a timeline:

(1950-1980)
Artificial intelligence involves the idea of a machine that is capable of completing tasks associated with human intelligence. This definition includes activities like planning, interpretation of language, object and sound recognition, learning and the resolution of problems.

(1980-2010)
Machine learning is a realization method of artificial intelligence. The approach represents the capacity to learn without explicit training. Machine learning is one way of training an algorithm so that it may execute a task without explicit programming. This training involves the intake of a large volume of data by the algorithm, which gradually adjusts itself and improves its performance as it is exposed to more data.

Deep learning is one of several approaches made possible for the execution of automatic learning. The recent technique was inspired by the human brain and aims to imitate the perceptive and logical reasoning mechanisms of humans. 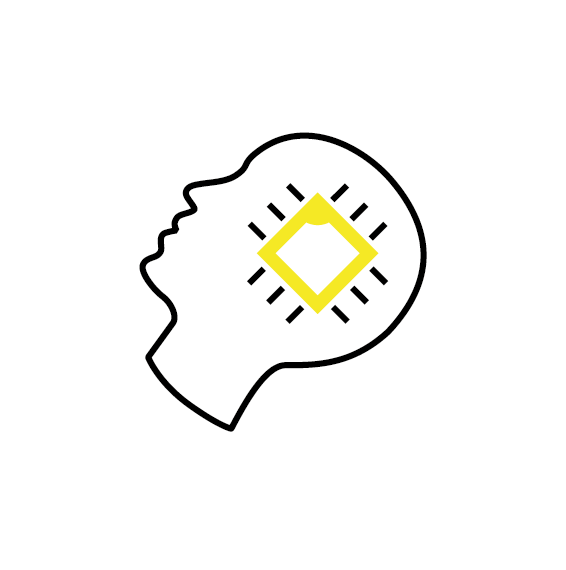 When discussing digital developments, a frequent error is to start directly with the technology in a business. It is necessary to focus on new technologies, to explain them and to understand them, while knowing that, like artificial intelligence, they can sometimes be difficult to pin down.